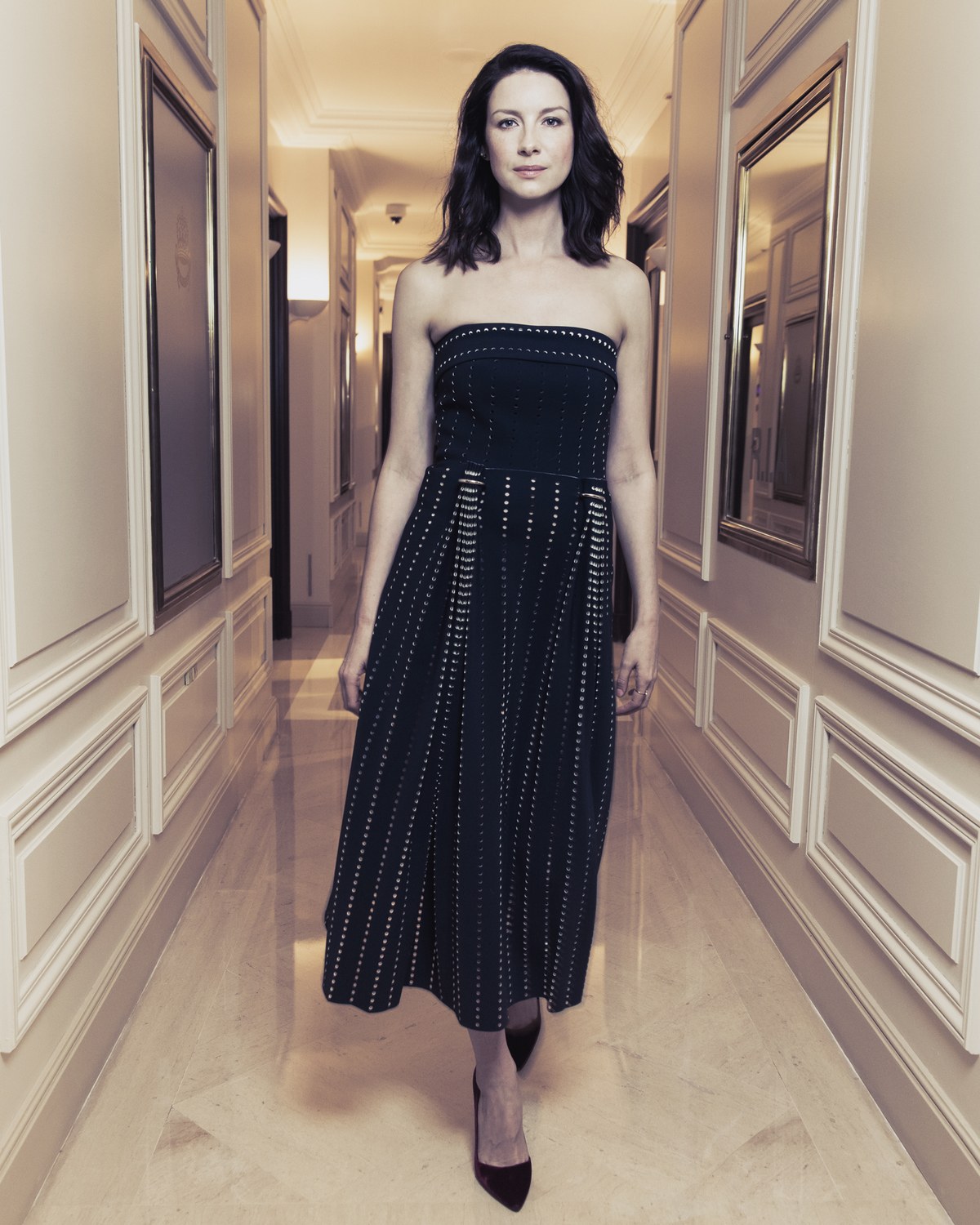 “You’re going to get the brunette roles,” an acting teacher once told Caitriona Balfe, back when the 36-year-old was making a transition from a modeling career to acting. She wasn’t sure what it meant at the time, but her career may explain it; after breaking out as the strong-willed Claire Fraser on Starz’s hit Outlander, Balfe appears in her first major film role in this week’sMoney Monster, playing yet another woman challenging the world around her—who, yes, is a brunette.

Read more after the jump